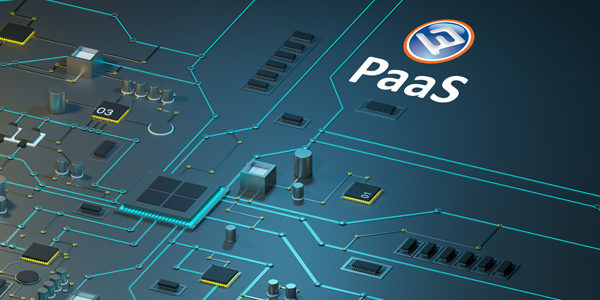 In a Blog published by CRN, the integrity of Microsoft Azure’s Security was put in question. Their title, “8 Biggest Microsoft Azure Security Issues you Need to Know About” sets out to question Microsoft’s infrastructure. We read through each of the 8 security issues and found them to be misleading. Here are our findings:

Summary: This blog is likely an ad. I hope that you found this information helpful. If you would like more information on Azure’s Infrastructure and how Project Hosts adds security and compliance at the PaaS and SaaS levels, contact: Info@projecthosts.com

What is Compliance Inheritance?
September 27, 2022

Compliance is Evidence of IT Security
November 15, 2021